Welcome to the Sutherland Stingrays

"Today’s action means we are in better position to remain sustainable and bounce back when the Coronavirus passes" said Carolyn Campbell, CEO of Netball NSW - Click here for full details. 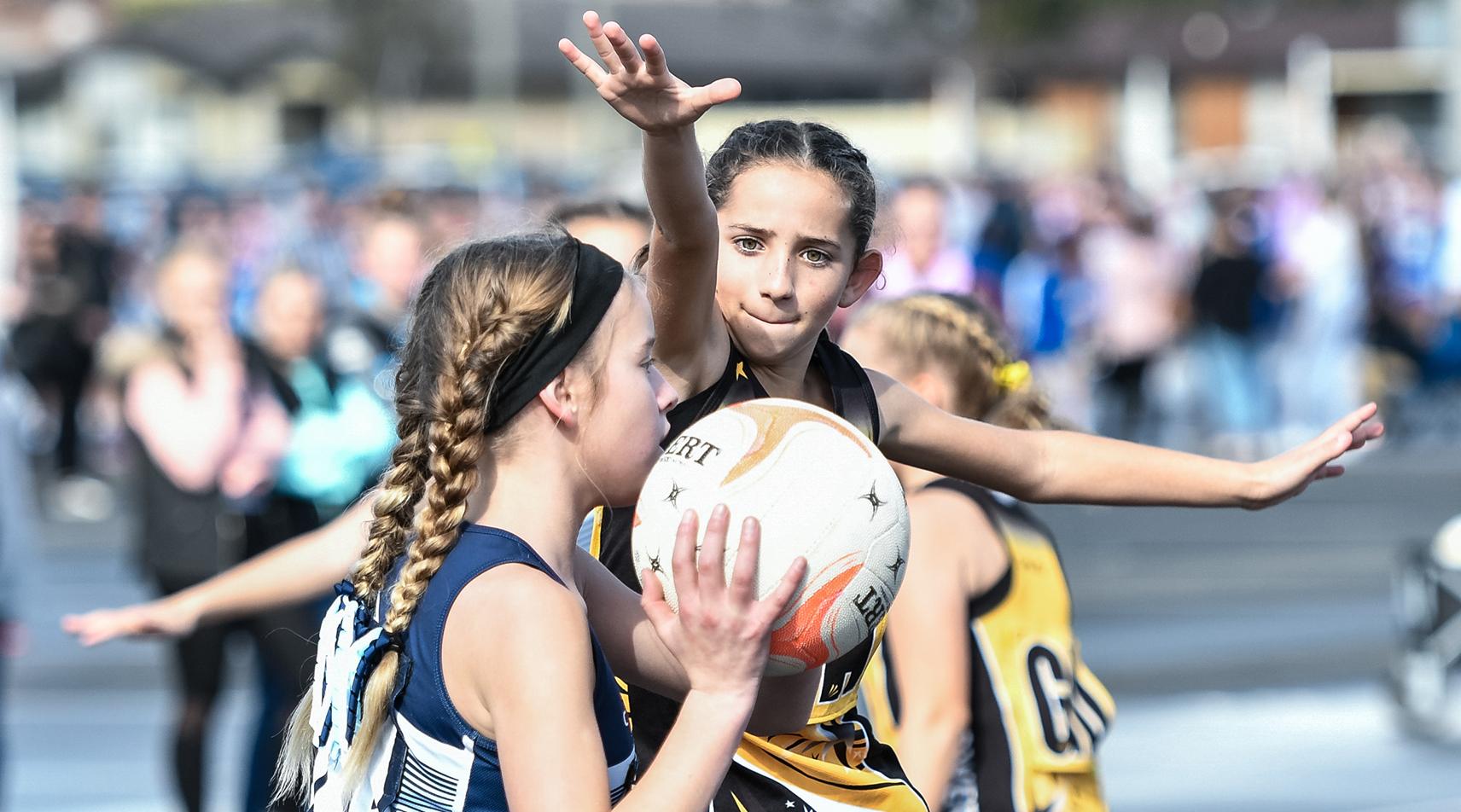 NSW Swifts Head Coach Briony Akle sent a letter to the club's Members and Fans today, asking the netball community to get behind every request health authorities are making just now. Click here to read. 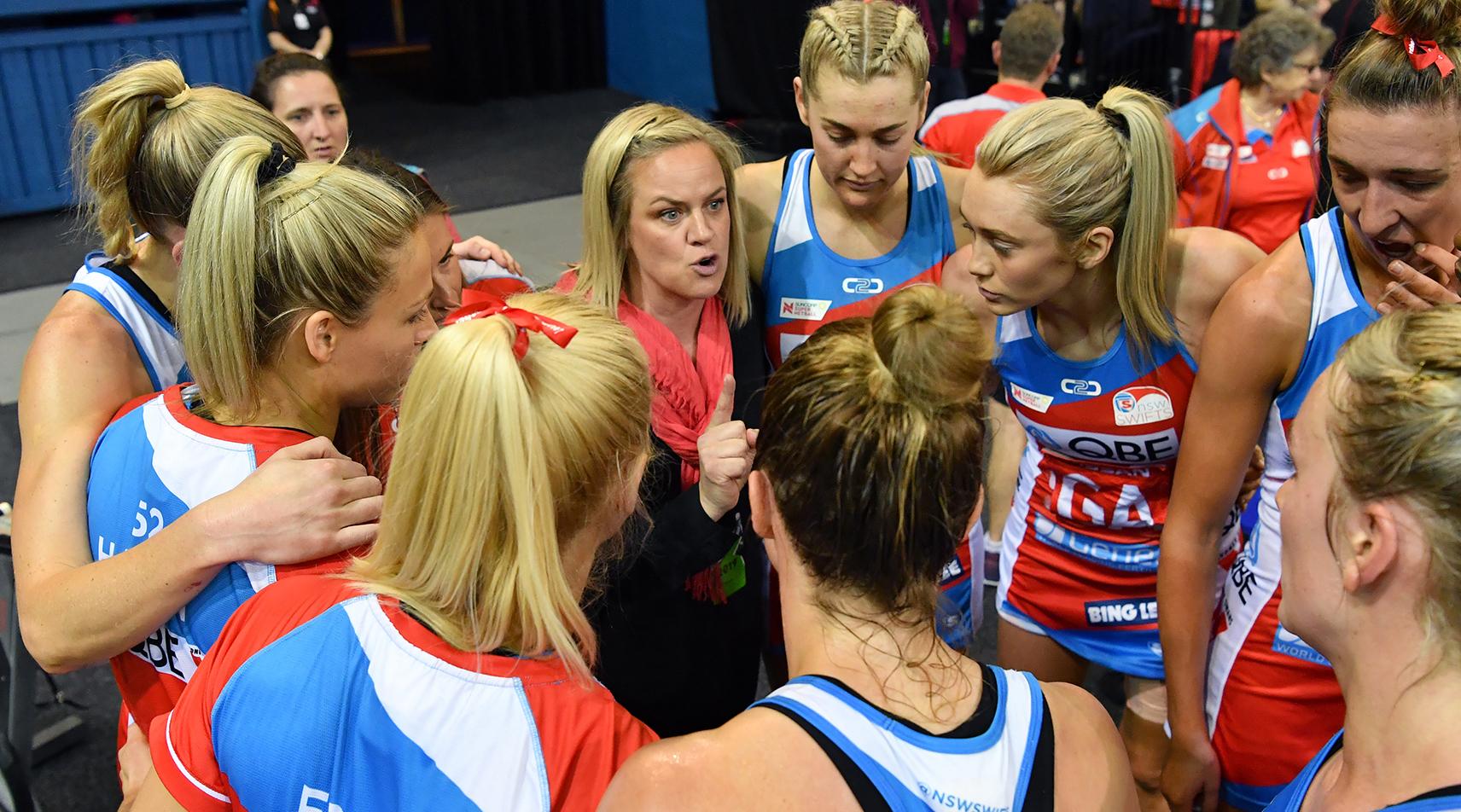 After three years as a GIANTS Netball training partner, the young Sutherland Stingrays midcourter was convinced that a scheduled meeting with coach Julie Fitzgerald spelled the end of her time in Sydney.

In fact, she'd already prepared herself for the prospect of moving to England to pursue her netball dream.

“I was certain she was sending me off to England – I’ve been telling people all week,” Hay said.

But instead the meeting in the GIANTS' cafe brought the news the 24-year-old had waited three seasons to hear: she was being offered a full contract with the GIANTS for the 2020 Super Netball season, after Kim Green's retirement opened a spot on the roster.

“Every single minute of the past three years I’ve just been wanting to be a part of that 10 (-person roster).

Congrats Maddie from all us her at the Stingrays and Sutherland Shire Netball! Read more 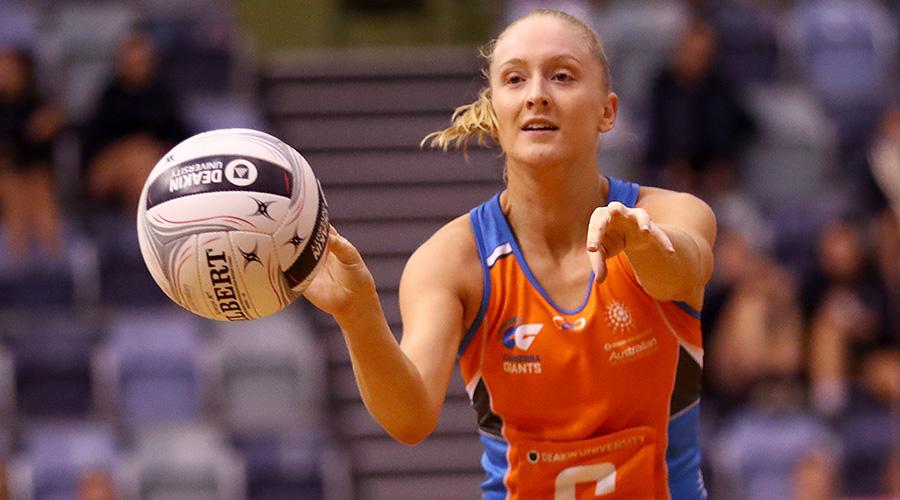 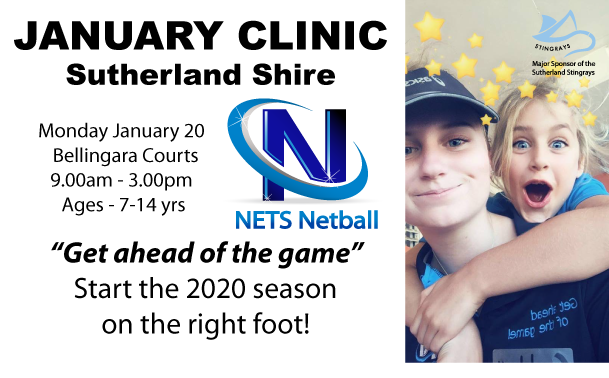 For more details and to grab your tickets just click here!  https://www.netsnetball.com/holiday-academies-sutherland 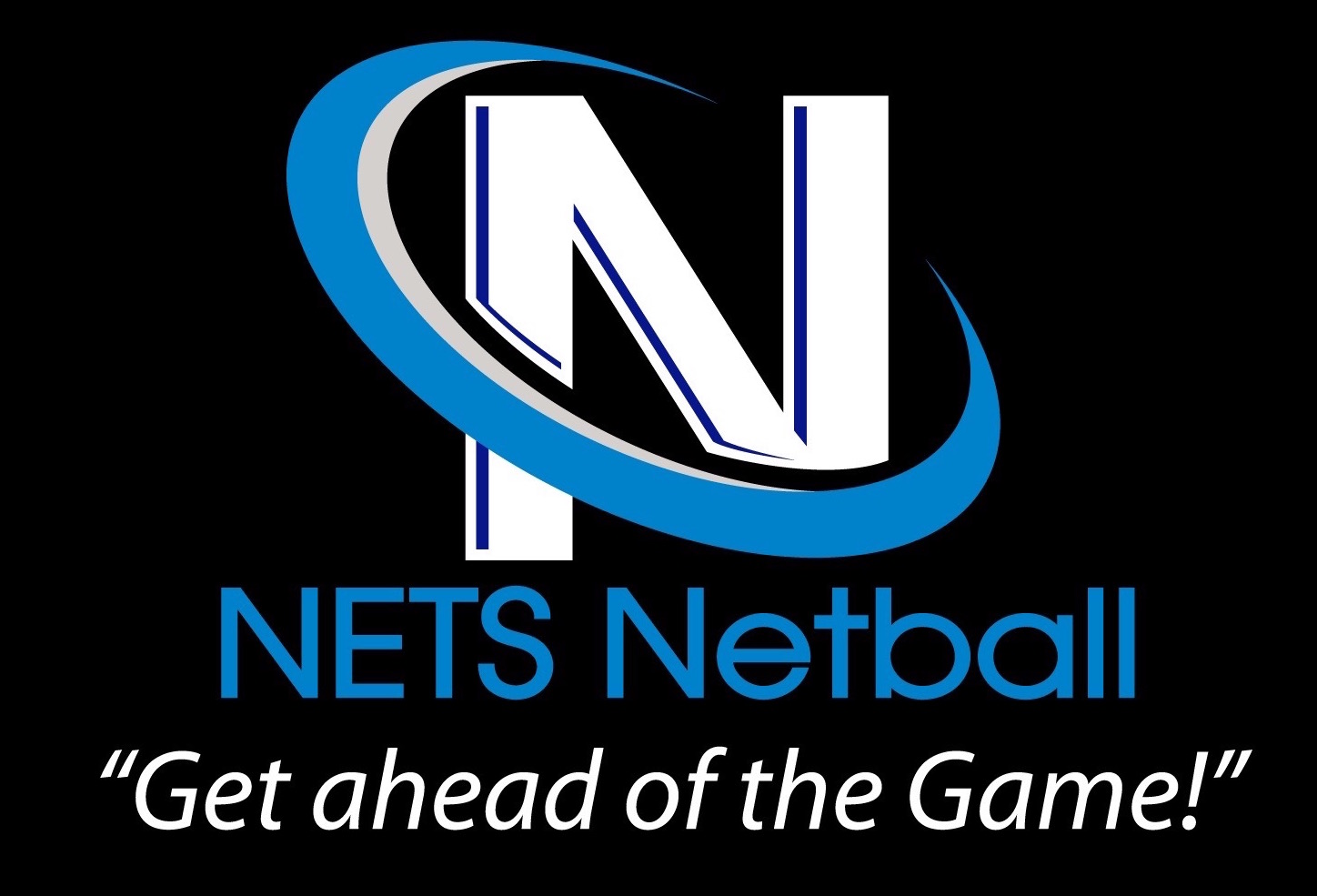